What is common between John Dollond (1706-1761) and Mikhail Lomonosov (1711-1765), why are their portraits are placed here side-by-side? The former is English optician, the latter is Russian polymath, they were born at the beginning of the 18th century, and both died just few years after making their major achievements: John Dollond had invented the […] Read more» 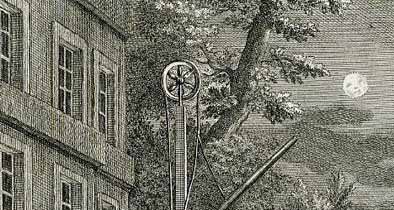 The beginning of the 17th century brought to the life a new device – a telescope – and that helped to discover many new celestial bodies.  The observable world tremendously expanded and human fantasy started to populate it with people, animals and plants. Moon and the closest planets were the first candidates to search for […] Read more»

Telescope Engineering Company would like to announce a new 30-day ADC (Atmospheric Dispersion Corrector) trial for TEC customers that may be interested in purchasing an ADC, but unsure if it fits their needs. Once a $4,000 security deposit has been received, TEC will ship an ADC to your home at no additional cost with a […] Read more»